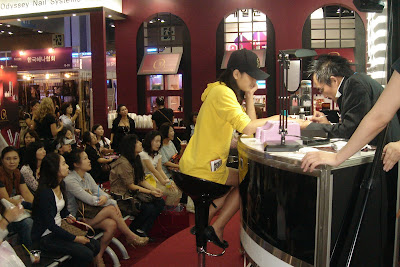 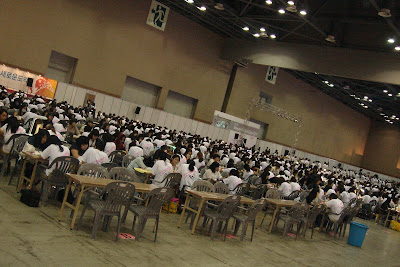 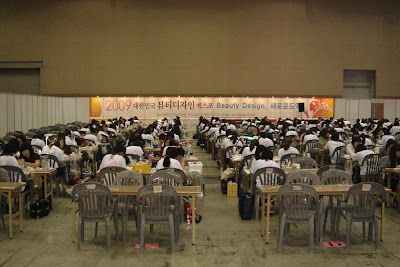 Global Beauty Design Expo (BEAUDEX) in Korea organized by the Korean government which held the first nail competition aims to unify the industry's 5 Nail associations in Korea. The largest nail association - Korea Nail Association (KNA) registered about 1,000 competitors with another +/-500 from other associations in support of the first national competition. There were no less than 150 judges from all 5 associations being invited to conduct the judging and among the international nail judges includes world champion-Trang Nguyen, Danny Haile, Carla Collier (Nailpro Head Judge) and I was really honoured to be invited to be a part of the judging panel for the Masters Division, which are the top competitors in the country. Although with much regret, the unforseen intervention of parties running the competition, the final judging for Masters division was cancelled at the last minute despite briefing was carried out during the judges' meeting the day before the competition. It was a dismay for the Master category competitors who have prepared for months and a surprise to association committees. The effort of unification is highly anticipated and supported by all, but we are only human. True champions do not need to glorify themselves. Top spots in all other divisions were still dominated by deserving winners. It was indeed an eye opener.
Posted by Catherine Wong at Monday, September 28, 2009

Thank you for admiring the photographs in this blog but please do not take any of our images for commercial use or other advertising and marketing purposes without our consent. 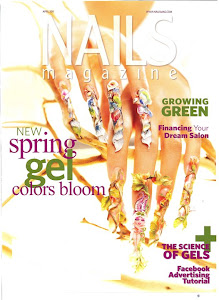 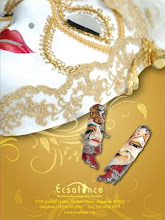 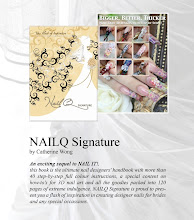 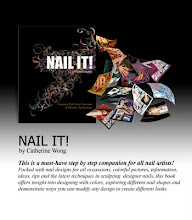 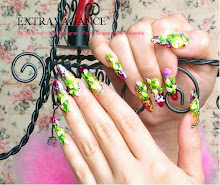